As I write, I’ve just finished my first real job as a summer analyst for PRINCO, the company charged with investing Princeton’s endowment. Being a rising senior, I’ve enjoyed many inevitable conversations with friends, colleagues, and family that start with the innocuous What are you studying? and soon progress to my plans after graduation.

Upon hearing my decision to intern at PRINCO, many friends and family members were incredulous. How could someone like me be interested in investing? I felt dangerously close to being judged a “sell-out,” someone who was abandoning her passions to climb a ladder of wealth and ambition.

Their dismissals, however, weren’t all that new. I’ve sensed the same judgements from others who discover that I major in the “impractical” field of philosophy–what an idealist! Both these judgements can be as chafing as they are simplistic. As a result, I often tailor my answers about my post-graduation plans to who, exactly, is asking. I alternate between saying I plan to explore graduate study in philosophy, or build my business experience while pursuing projects in educational entrepreneurship. In truth, I would love to do both. 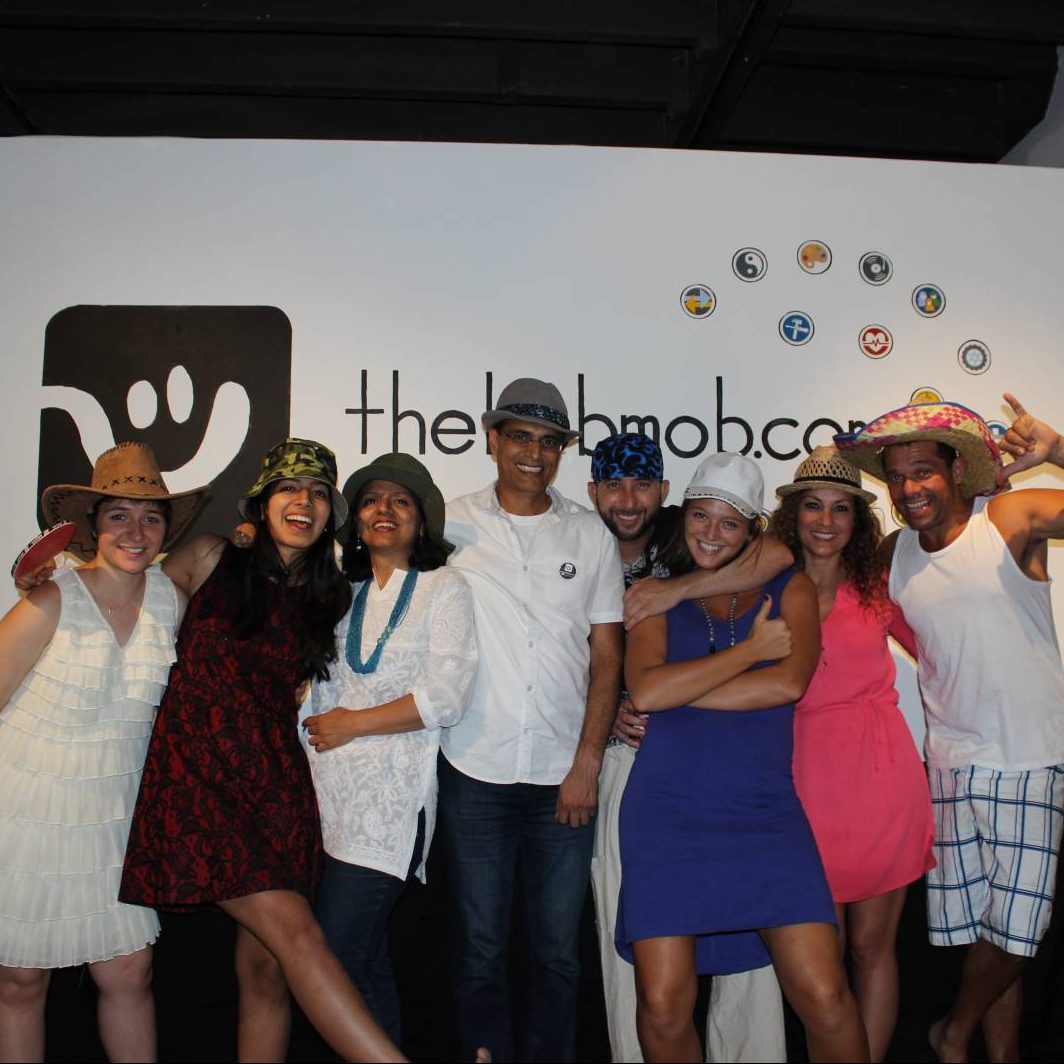 theHOBMOB team and friends at the event! Cid is on the far right.

END_OF_DOCUMENT_TOKEN_TO_BE_REPLACED

Most Princeton students are worried about similar things. We covet internships as gateways to jobs after graduation. We seldom forget that graduate and professional school applications loom. We see post-grad options as neatly divided among four categories: corporate careers, graduate/professional degrees, fellowships, and (for a few) nonprofit work.

After five semesters at Princeton, this mentality has rubbed off on me. But my time studying in New Zealand has changed the way I see my options after graduation.

Two weeks ago, during my Easter break, I embarked on the Milford Walk, arguably New Zealand’s most famous hike. My favorite part of the four-day, three-night walk was the people I met along the way — Their experiences expanded what I saw as possible post-Princeton pathways. I met recent graduates from the United States, Israel, France, and Australia who were working abroad. Two Vanderbilt graduates worked in the hotel industry in Queenstown. A young woman from Pennsylvania took time to pursue art while working in the North Island’s tourism industry. A group of men who had finished serving in the Israeli Defense Force took a break before resuming life at home. Many of them moved to New Zealand without a set plan and used this work-travel time as a respite from college and professional life, where they could start to realize what kinds of careers really excited them.

END_OF_DOCUMENT_TOKEN_TO_BE_REPLACED

Over the course of the semester, PCURs will reflect on the professors, advisers, and friends who shaped their research experiences. We present these to you as a series called Mentorship in Research. Most undergraduates have met, or will meet, an individual who motivates and supports their independent work. Here, Bennett shares his story.

When I say “networking,” what do you think of?

Affluent, well-dressed extroverts? Annoying emails from the LinkedIn account you signed up for Freshman year (out of a vague sense of professional obligation)? Shallow, self-serving conversations? The old boys’ club?

There are a lot of negative associations that spring up around the word “networking.” And I understand that – there’s definitely something reflexively uncomfortable about conversations where the participants have ulterior motives. As someone who shuns both uncomfortable social interaction and formal wear, it would be understandable if I wrote networking off as an awkward, greedy affair.

But here’s the thing – that’s not what networking is.

One of the best ways I’ve heard it put goes as follows: what if instead of calling it “networking” we called it “learning from each other”?

Because that’s what networking is. And that’s why this post is part of the mentorship series – if you think of networking as finding and consulting mentors, it becomes a lot more approachable and a lot less uncomfortable.